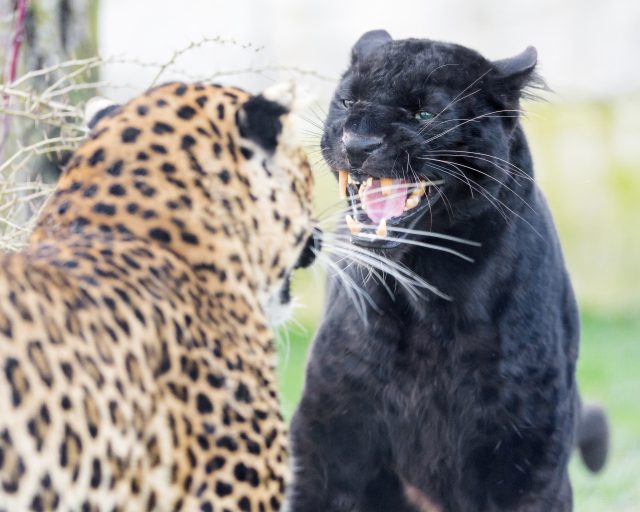 There is no doubt we are living through difficult and uncertain times. As someone who seeks peace at any cost, I find myself confronted more often than I’d like. Civil discourse and reason have been replaced with hot emotions and shout-downs. I’ve found myself editing my Facebook news feed to filter out all political discussion. Surrounded by those who feel differently from me, I do my best avoid debate because I don’t think well on my feet. I am cordoning off a part of myself as protection.

It’s gotten personal. My son and I have enjoyed a close relationship over the years but that closeness has been challenged recently by our opposing points of views. We navigated the waters by keeping the discussion on the intellectual level yet after many a tense discourse, have decided to suspend such conversations for the sake of our relationship. The stomach churning was simply not worth it. It’s the first time we’ve ever established a no-go zone and it saddens us both.

I feel shame in my inability to defend my views and my faith. I confess to God over and over again and pray for the wisdom to get through these days of constant confrontation. He revealed the answer through a friend. When I shared with her about my lack of courage, she came back with a simple adage: just live your faith and allow the light of Christ to shine through. Then words may not be needed.

This made me I think of Mary. Each morning as I pray the rosary I gaze at an icon of Mary with the baby Jesus, bathed in the glow of a small candle. I watch the flame burning inside the candle and meditate on the Holy Spirit, aflame in my heart and in the heart of the Virgin.

Mary lived through uncertain and tumultuous times. Her own Son was the cause. His radical message of the nature and presence of the Kingdom of God stirred up the people. Many followed him and believed He was the Messiah; they were the forgotten and the scorned. Others fought Jesus at every turn, missing entirely His message while seeing Him as a threat that must be removed at any cost. They were the powerful and esteemed.

Mary did not speak up; she was no rabble rouser. Instead she followed Her Son faithfully right up to the cross where the sword surely was thrust into her heart. How did she react, knowing of His torment at His impending suffering and death? How did she respond to her dearest Jesus was being flogged? Mocked and forced to wear a crown of thorns? Burdened with carrying the instrument of His death, only to be attached to that instrument in such a cruel fashion?

The scriptures never reveal any words of protest. We only know that she was with Him every step of the way. She surely felt great confusion at the turn of events: one moment He was hailed as Messiah, entering in triumph on a donkey into Jerusalem. Just a few short days later, He was condemned to die on Calvary. I imagine her anguish, her tears and her wailing. She felt the wounds of her Son as if they were her own. But she never wavered. She never openly asked questions. Quiet and resolute, she stood by Him, watching Him die. For that, she witnessed Him resurrected.

Although I have prayed the rosary for years, sung songs to Mary, spoken of Mary, I never felt close to Mary. Not like I do today, in solidarity.

She is the wisdom granted to me by God. She will lead me through our combative world. She is offering me the model to live by and better yet, she is quietly, resolutely standing by my side.

Many people find coloring to be a wonderful way to relax and experience harmony in their lives. Is that you? Join my Email List to subscribe to this blog and receive your free Harmony coloring book (and more).

River of Grace Audio book with soundtrack music available now on Bandcamp. Listen to the preface of the book, and all the songs.

Susan Bailey, Author, Speaker, Musician on Facebook and Twitter
Read my other blog, Louisa May Alcott is My Passion